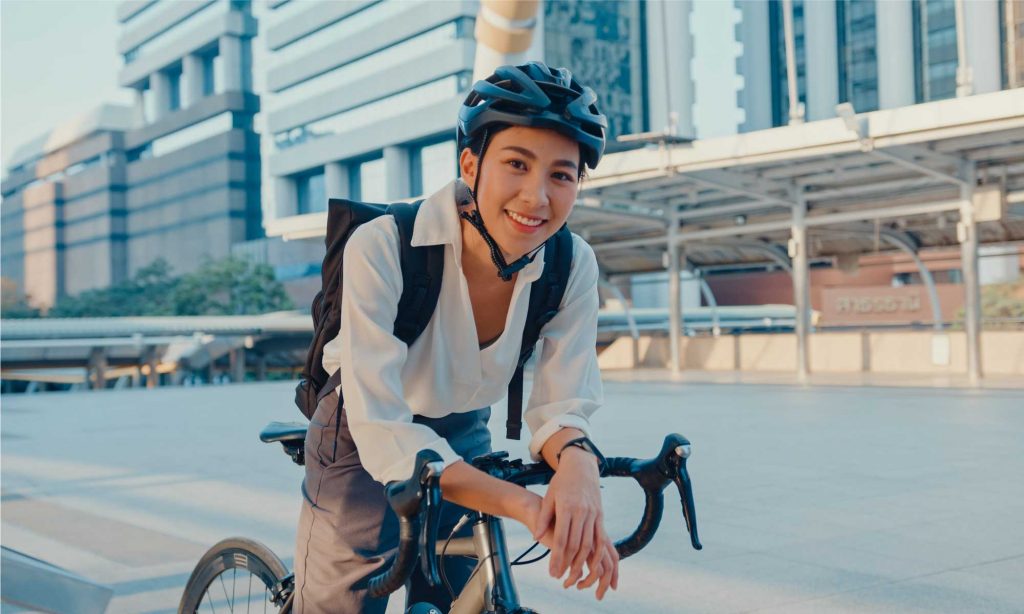 Playing is just for kids? Not at all. In Germany, around 34.4 million people play video games. In this article, you will learn how to use the game instinct to sustainably inspire citizens for municipal climate protection.

“Whoever can jump rope the longest wins!” Or, “Don’t step on a line on the floor until you get to school, it’s good luck!” Most of us can still remember games like that. Maybe it was a long time ago, but we all know the feelings that such playful competitions triggered: the excitement, the willingness to give it your all, the great feeling when you made it, and the happiness when there is also a reward. Exactly the same feelings are triggered by the playful elements of the Climate Coin App and thus motivate citizens for municipal climate protection.

Gamification is used to motivate with the power of playful competition. Wikipedia explains the term like this:

“Gamification (from the English game for “game”) […] is the application of game-typical elements in a non-game context. These game-typical elements include experience points, high scores, progress bars, ranking lists, virtual goods or awards. The integration of these game-like elements is essentially intended to increase the motivation of people who otherwise have to perform tasks that are not very challenging, are perceived as too monotonous, or are too complex. First data analyses of gamified applications show partly significant improvements in areas like user motivation, learning success, customer retention, ROI or data quality. In healthcare applications, the goal is to change user behavior in addition to increasing motivation.”

The Climate Coin App is about exchange, communication, competition and, of course, a little something from the city administration and participating businesses and institutions . This can be a free entrance to the museum, swimming pool, a discount on the next purchase or a free hot drink at the bakery. In a survey at the beginning of our software development, we asked citizens what monetary compensation they would expect for not using their cars. We expected a wish for high level of compensation. After all, the car traditionally has a very high value in Germany. However, the result was an average sum of only around 80 euros for giving up the car every second day of the month – an achievable goal. Especially when you consider the serious costs of climate change in Germany. As you can see, the expectations of the citizens are not high. It is simply a matter of the principle of recognition and reward to ensure high participation rates and, above all, sustained motivation to actively participate in climate protection.

Just as a game consists of various mechanisms, the Climate Coin App also uses a whole package of gamification elements that, when combined, enhance its effect. Gamification turns urban space into the new playing field for ecological awareness. With the Climate Coin App, actions become measurable, community thinking is promoted in team competitions and one’s own contribution is directly rewarded with a game currency.

The Climate Coins are based on 5 kg of actual CO2 savings. They can be generated by walking, cycling and using public transport yourself and can also be earned by acting in a climate-friendly way.

Everyday actions can also be incorporated into the game. Extensions to the existing basic functions can be developed by the companies, the savings bank, utilities and waste management companies, or even the city offices themselves. Examples of such extensions are:

There are no limits to your ideas for rewarding citizens for climate-friendly behaviour.

Anyone who uses the app creates real added value for themselves, the city or municipality. And what is more motivating than making your own world a little bit better with every step!

Nice to meet you!

We will be happy to answer your questions as soon as possible.

Nice to meet you!

We will be happy to answer your questions as soon as possible.